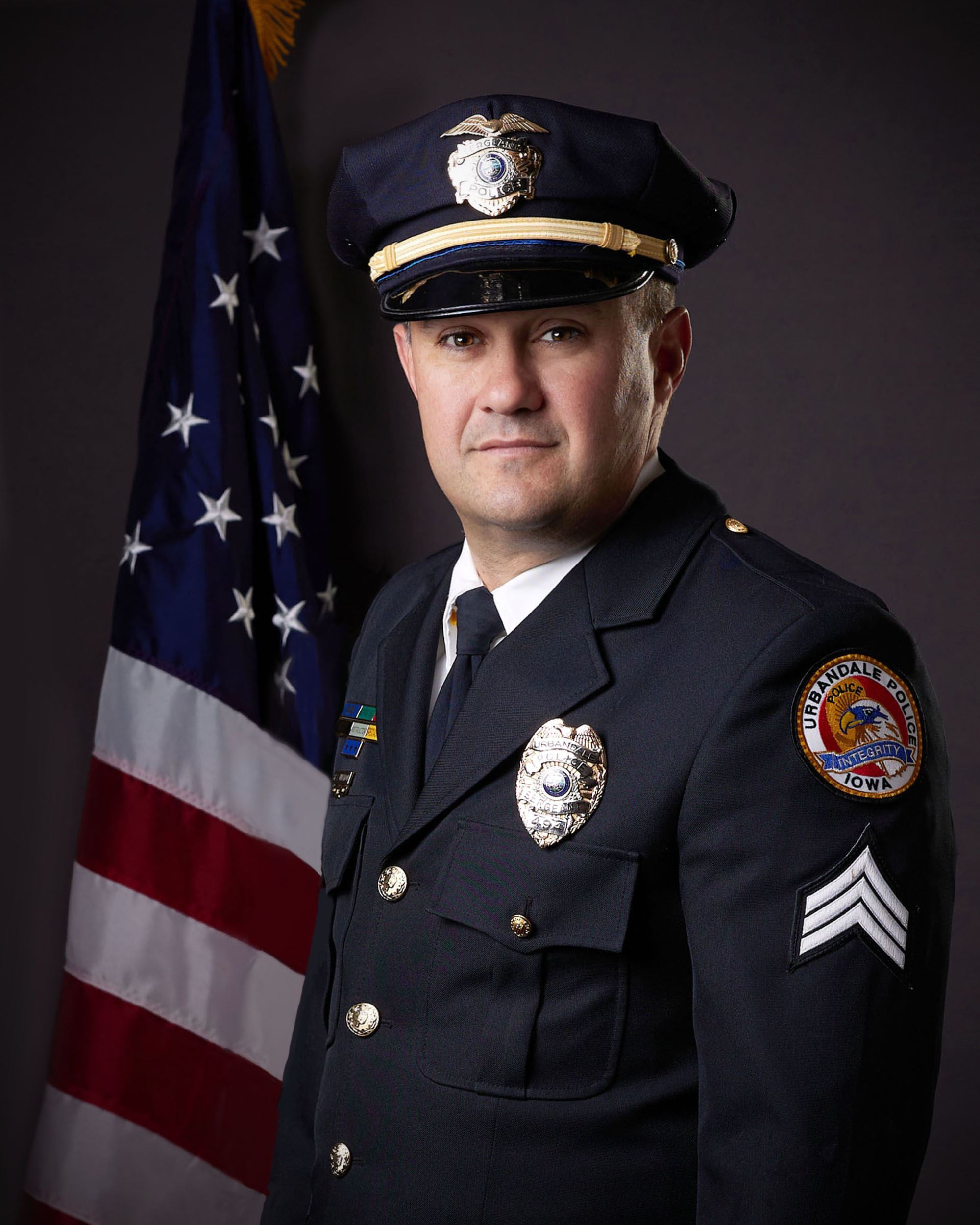 Sergeant Underwood is currently assigned as the Support Service Division Sergeant. He has served as a Sergeant in the Patrol Division prior to his current appointment. Prior to his promotion to Sergeant, he worked as a detective in the Investigation Division for the department. As a detective, he served as a Property Crimes and Crimes Against Person detective. He has also served as a Defensive Tactics Instructor, Rape Aggression Defense Instructor (RADD), Field Training Officer, a S.W.A.T/Suburban Emergency Response Team Member and a Domestic Violence Instructor.

Sergeant Underwood has served as the President of the Iowa Crime Prevention Association and as a Board Member for the Iowa Department of Public Health Domestic Violence Death Review Team. Sergeant Underwood is currently an Adjunct Professor at William Penn University in the Sociology Department.

Sergeant Underwood is a graduate of the University of Central Missouri with a Master's Degree in Administration of Justice.

Sergeant Underwood graduated from the Federal Bureau of Investigations National Academy, class #273, in July of 2018. 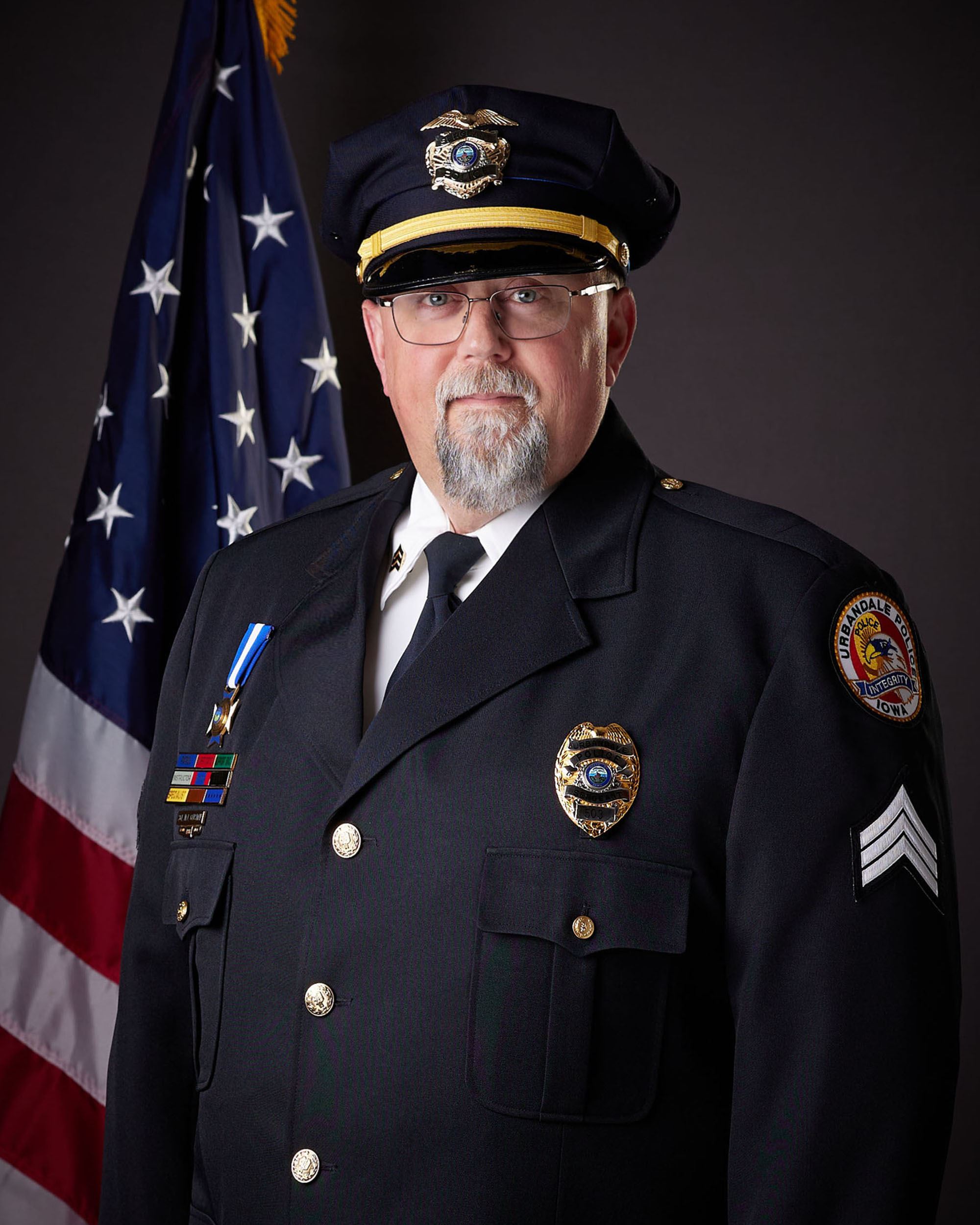 Email
Sergeant Gausman has been employed with the Urbandale Police Department since 1991. He was promoted in 2011 and worked in the Patrol Division until August 2014, when he was assigned to the Criminal Investigation Division. In May 2018 Sergeant Gausman was transferred to the Patrol Division.  In July 2020 he was transferred to the Support Services Division as the departments Training Sergeant.