The Controlled Bow Hunt was initiated in 1998 due to overpopulation of deer within the city. The hunt has mainly been conducted west of I-35 over its history but in recent years there has been a dramatic increase of deer issues in eastern sections of Urbandale. If left unchecked, the deer population can double in size every three to four years. The population has grown to the point where deer have destroyed residents landscaping. Since 2001 there have been over 319 reported deer related automobile accidents within the City of Urbandale. The program has been found to be the safest and most cost effective way to control the deer population within our city.

The controlled bow hunt has had no safety incidents over the past 22 years. The participant hunters must abide by IDNR rules and regulations and also adhere to very stringent safety rules such as shooting arrows at a downward angle from a tree stand and no more than 75 feet. There is also an inviolate zone of 100 feet from trails or streets and the requirement of a signed waiver from a neighboring landowner to hunt within 200 feet from their home. The hunters must acquire a certificate of completion of an IDNR compliant bow hunter safety course and pass an annual proficiency test before they are allowed to hunt within the city. The hunt is also administered by the Urbandale Police Department to ensure the safety and integrity of the program. 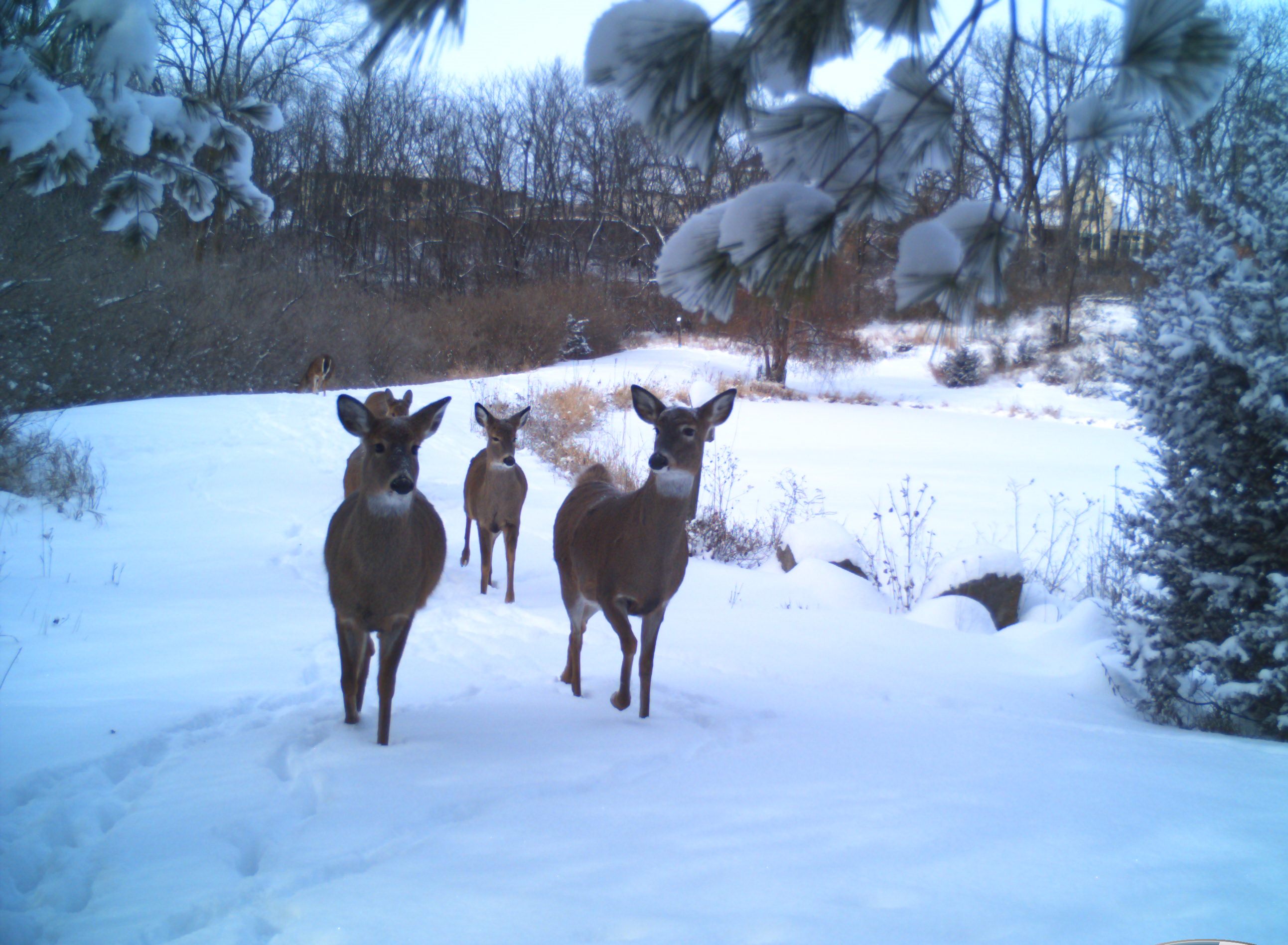 Note: Please be aware potential hunters must own property, or have permission to hunt property which meets Chapter 94 regulations in order to apply.

The Urbandale Police Department does not provide or solicit land for hunters to utilize.