The Navy WAVES was created by congressional action and signed into law by President Roosevelt on July 30, 1942. Within a year over 27,000 women were serving in the Navy WAVES. These women served in a far wider range of occupations than had the Yeomen (F). While traditionally female secretarial and clerical jobs took an expected large portion, thousands of WAVES performed previously atypical duties in the aviation community, Judge Advocate General Corps, medical professions, communications, intelligence, science, and technology. 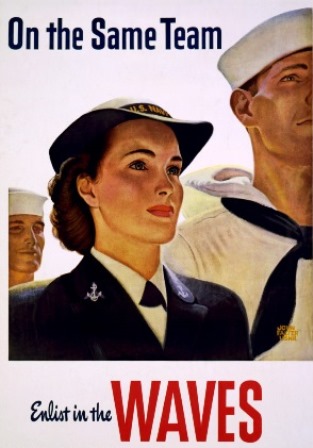 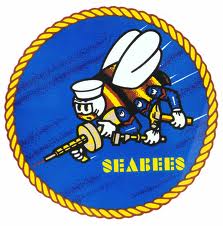 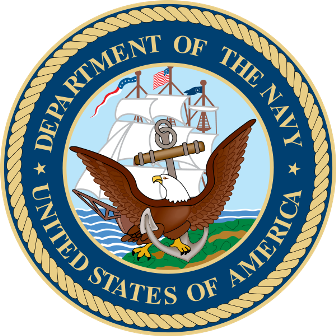 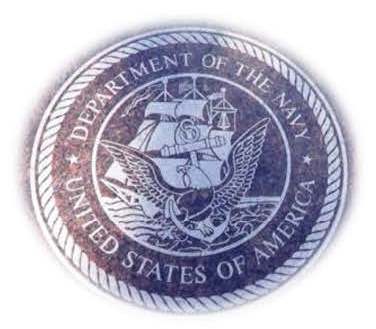