The Army National Guard is composed primarily of traditional guardsmen - civilians who serve their country, state and community on a part-time basis (usually 1 weekend each month and 2 weeks during the summer). Each state, most territories, and the District of Columbia has its own national guard, as provided for by the Constitution of the United States.

The national guard has a unique dual mission that consists of both federal and state roles. For state missions, the governor, through the state Adjutant General, commands guard forces. The governor can call the national guard into action during local or statewide emergencies, such as storms, fires, earthquakes or civil disturbances. In addition, the President of the United States can activate the national guard for participation in federal missions.

In 1899, the Surgeon General set criteria for a reserve force of nurses. The Spanish-American war proved that without a reserve force, there would be a nursing shortage during wartime. On February 2, 1901, the nurse corps (female, males in 1955) became a permanent corps of the Medical Department under the Army Reorganization Act (31 Stat. 753) passed by the congress. 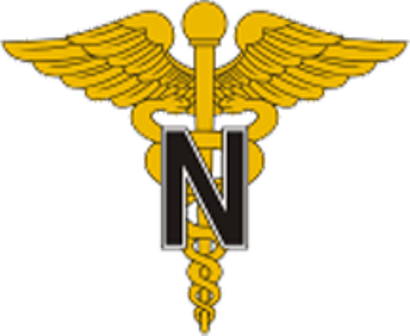 The Army Reserve's mission, under Title 10 of the U.S. Code, is to provide trained, equipped, and ready soldiers and cohesive units to meet the global requirements across the full spectrum of operations. The Army Reserve is a key element in The army multi-component unit force, training with active and national guard units to ensure all three components work as a fully integrated team. 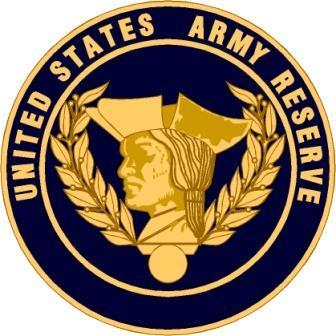 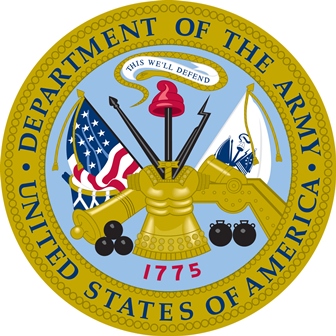 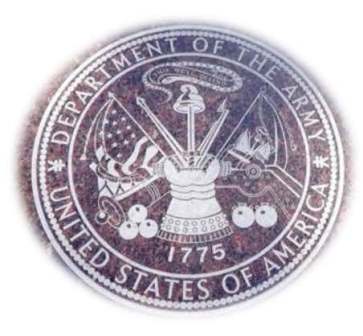